Toni Bestard is a Mallorcan filmmaker, who has stood out especially in the world of short films. In so far this century, his works have received more than 150 awards, three nominations to the Goya Awards and around 600 official selections around the world. His first feature film as a director was “The Perfect Unknown” (2012), starring Irish actor Colm Meaney, and which was selected at the Busan International Film Festival (South Korea), at the Palm Springs International Film Festival (USA) or in the Official Section of the Seminci (Valladolid Festival), among others. He received the Award for the Best International Primal Opera at the Galway Festival (Ireland). In 2015 he premiered his next feature film, in this case documentary genre, entitled “I am your father”, about the actor who played the legendary Darth Vader, co-written and co-directed with Marcos Cabotá. The film was nominated for Best Documentary Feature at the Goya Awards, Jose María Forqué Awards, Awards from the Circle of Cinematographic Writers of Spain, and has been distributed around the world through Netflix. Since 2003, Toni Bestard has combined his work in the film industry with teaching in different audiovisual training centers. 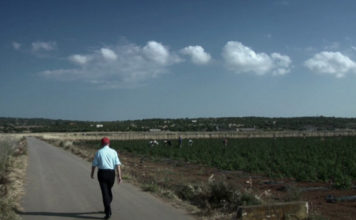 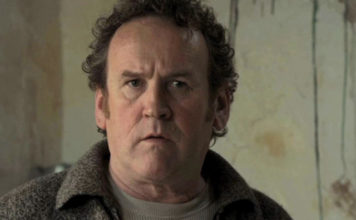 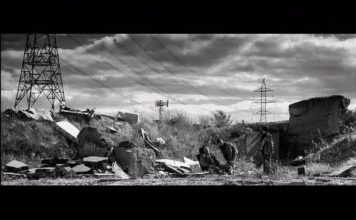 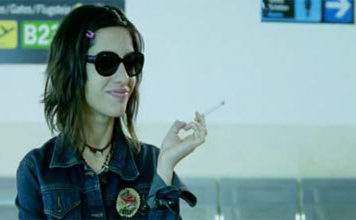 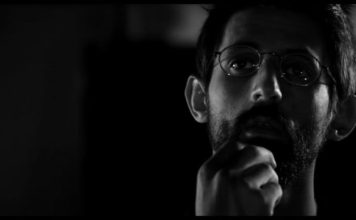