He has worked as a scriptwriter in the television series “Llàgrima de Sang” and “L’Anell”, broadcast by IB3, Balearic autonomic channel, and has collaborated as a documentary maker in the production of “Memòria i oblit d’una guerra”, a series of Cinètica Produccions for Televisió de Mallorca.

He has a degree in Journalism from the Complutense University of Madrid and an expert in Communication and Art from the same center. He has studied Management at the Film Institute of Madrid and at the Mallorca Film Academy. 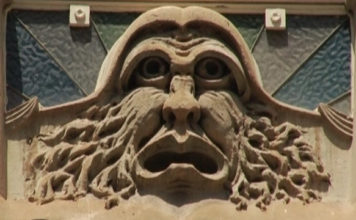