Rafa Cortés (Palma, 1973) is a director and screenwriter who develops his professional activity in both film and other audiovisual fields.

After studying Film Direction at the CECC in Barcelona and at NYFA in New York, he begins his career with the management of several films and advertisements. During this period, Cortés collaborates with film directors such as Agustí Villaronga, Ventura Pons and Agustí Vila, and advertising companies such as Partizan, Ridley Scott Associates, Air Shuttle and Puente Aéreo.

In 2005, he gave the step to the direction writing and making the short films “How to be Federico Fernández” and “La Leyenda del Sevillano”. Meanwhile, Cortés ends with actor Alex Brendemühl the screenplay of the feature film “Yo”, which ends up directing in 2006 in his native Mallorca.

Driven by an excellent reception from the critics, “Yo” becomes one of the films with the highest number of selections in international festivals in the history of Spanish cinema (up to 130, including Cannes, Rotterdam, Toronto, San Sebastián, New York, Paris, New Delhi, Sydney and Taipei), getting awards such as the Film of Revelation of the Year in Cannes, the International Criticism Award in Rotterdam or Buñuel’s Navaja, with which the Spanish Version television program distinguishes the Best National Film.

Next, Cortés begins to explore new areas, making music clips for Delafé and Las Flores Azules and L.A., and promotional campaigns for different brands and institutions such as Photoespaña, IKEA and Fundación Confianza. Their ads get several of the main awards that are granted to artistic quality and effectiveness in the advertising medium, such as the Sol de Oro at the San Sebastian Festival, the Grand Prize of Advertising to Efficiency of the Spanish Association of Advertisers and the Award for Advertising Excellence of the Reina Sofía Museum, whereby one of the pieces of Cortés becomes part of the works of art of the prestigious institution.

At the moment he is preparing “Dakota”, a feature film based on the homonymous work by Jordi Galcerán, which will be shot in New York City. At the same time, he continues to produce advertising pieces and video clips, and dedicating part of his professional activity to teaching at the Pompeu Fabra University in Barcelona. 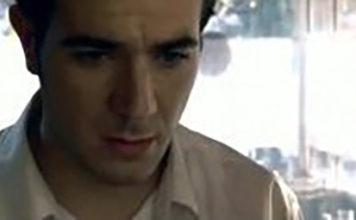 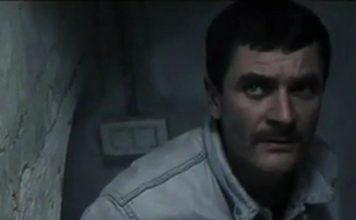