Jaume Carrió was born in Esporles (Mallorca) in 1983. In adolescence, he dedicates his summer nights to watch, in double sessions, all the VHS that his parents kept (why not say) in a not very select film library.

After making his first video adventure (“Tripijoc”, 2004), a bunch of topics and plagiarism with some grace, he decided to remedy the inexperience of this medium-length film by taking an intensive film at the Mallorca Film Academy. From there will emerge his first official short film (“Irrenfrenable”, 2004), while, in the next two years, he devotes his weekends to filming what will be his first assignment: the amateur fantasy film “L’Orde d ‘ Oriatç “(2006). At the age of 26 he graduated with a degree in Audiovisual Communication, from which his second short film, “Caragol treu banya” (2009), winner of the first Art Jove 2009 award, will emerge.

The four years of university give way to a professional period occupied by institutional videos, documentary commissions and low budget advertising spots. Fortunately, in this period interesting projects also arise, such as the video “Cute Mexico” (2010) of the Club Sibarita group.

In 2011 he started working as a filmmaker for Cinètica Produccions. There, in addition to discovering the world of documentary, he is fortunate to work for the first time with a professional team. Currently, he works as a freelance filmmaker and editor, and has all his enthusiasm in the professional team that is gathering under the Tomavistes label. 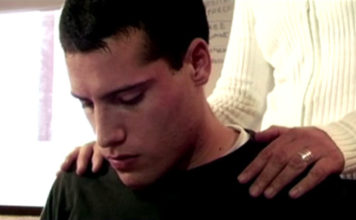 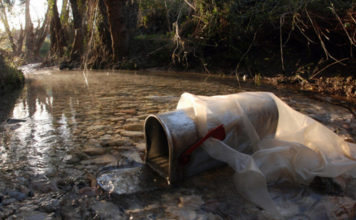