Gabriel Fornés (Palma, 1976) begins writing short stories to his brother with the intention of not letting him sleep.

Later, he received interpretation classes at the Teatro Principal in exchange for stoically holding the spear as a helper in the operas of Puccini and Verdi. He studied an audiovisual and show business in Son Cladera and moved into the Metropolitan cinema.

Writes and makes the short film “Missatges” (2000) within the collective Sa Taca. The short is awarded in several festivals and gives the possibility of escaping to Cuba and Barcelona after obtaining a scholarship in the 1st Curtmetratges Festival of the Balearic Islands (2000).

After this stage of travel and experiment, he enters a state of meditation and introspection that leads him among other things to work in real estate, sell phones, give the keys in a hotel in Ca’n Pastilla and hold a television camera.

Currently unemployed, he works on his own in his first long script. 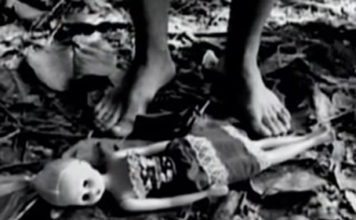